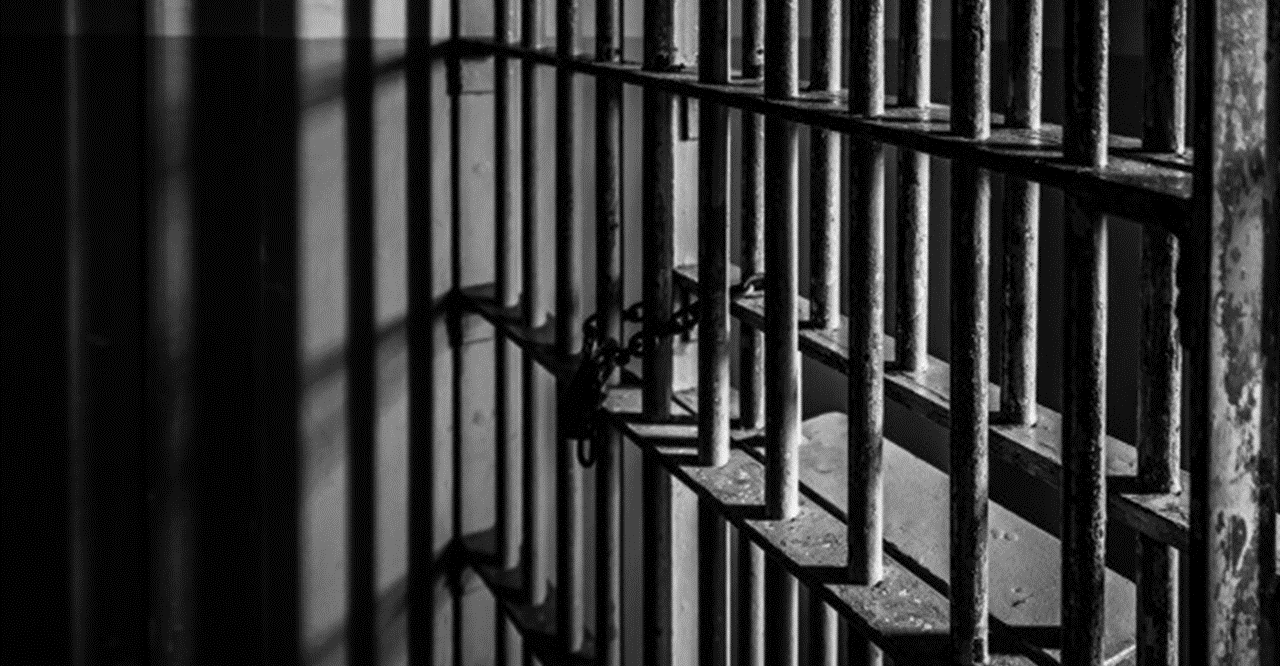 In 2005, the European Court of Human Rights declared that the UK’s blanket ban on prisoners voting in elections was illegal and violated human rights. A 12-year stand-off ensued and the UK Government came to a compromise allowing those on temporary release and at home under curfew to vote in elections. But what about other prisoners? Should all prisoners have the right to vote? Should any?

This is a question the Scottish Government, who have recently been devolved powers over elections, have been asking over the past few months. In particular, they are considering linking the right to vote with the length of a prison sentence. For example, the right to vote could be retained by those with sentences of less than five years. Having no real opinion on this topic either way, we put this question out to our followers online and received some really thought-provoking responses.

Opinions were split. Some argued that prisoners, many of whom may have committed heinous crimes, should lose liberties and privileges enjoyed by law-abiding citizens and that this should include the right to vote in elections. Others argued that the removal of voting rights runs contrary to the principle of rehabilitation in prison and that imprisonment could even become a potential tool to subvert democracy.

Some of the responses we received sharing these sentiments can be read below.

“All prisoners should be given the right to vote – given you restrict certain rights depending on the crime committed (but also given how unjust the justice system is, the amount of prisoners wrongfully imprisoned for committing a crime, judicial bias against minorities etc) I don’t see any reason to restrict the right to have a say in what’s supposed to be one of the most democratic countries in the world. That being said as well, I believe prison should be rehabilitative rather than punitive and giving prisoners the right to vote is the first step in that process of humanisation.”

“It’s immoral and unethical that people’s right to vote can be taken away by being criminalised and incarcerated. At its core this is an attack on individual liberty that, in albeit currently unlikely circumstances, provides power to the government and to the ruling parties of parliament over people’s ability to participate in democracy. If being in prison removes our rights, then imprisonment becomes a potential tool in subverting democracy. But even aside from this more extreme but fundamental concern about personal liberties, the idea that prisoners via their crimes should have their liberty limited in the matter of voting seems contrary to ever encouraging rehabilitation and reintegration with that society.”

“If you have been sentenced to time in prison you have been taken out of society for a reason and therefore should not have any say in elections and how the society (which you have been removed from) is run. Whether or not someone DESERVES their time in prison is a separate matter for the justice system, which certainly does need to be reformed – preventing those with minor offences or those who need rehabilitation to be offered alternatives to prison. This is a legal/judicial dilemma and should thus be separated from discussions over democratic engagement.”

“Once upon a time I would have said that to lose one’s liberty to the state includes a loss of ability to participate in the democratic process. However there have too many historical and ongoing human rights abuses and miscarriages within our criminal justice system to bar those locked up a fundamental element of citizenship: the right to vote. Similar arguments have been applied to the cessation of capital and corporal punishment in this country. For as long as someone is imprisoned and under the ward of the state, then it is the state’s responsibility and to listen and to care for those in its charge. Prisons, like social housing, the NHS and our educational system are voting issues and therefore everyone should have their say on how these are administered and addressed.”

“If someone has committed an offence serious enough to merit being in prison then having you democratic rights removed for the duration of your sentence should be part of your punishment.”

There is no simple answer to this question. Should a rapist or murderer really be allowed to become voters that politicians can pander to? Should a shoplifter or a drug user on a short sentence really be denied their right to vote? Isn’t the length of a prison sentence an arbitrary measure to use when determining someone’s democratic rights?

According to the Law Pages website, the sexual penetration of a corpse can carry a maximum prison sentence of just two years. Meanwhile, carrying a knife can result in a prison sentence of up to four years. Is it fair to determine which of these two individuals can exercise their democratic rights based on the sentence length alone?

Each individual and each case will have its own particular set of circumstances which should be taken into account. A blanket grant of rights, even limited to the duration of a prison sentence, could have as many problems as a blanket ban. One would think that those in the best position to make these decisions would not be the public or parliamentarians, but the judges who preside over the cases themselves. We trust them already to make decisions on how best to curtail individual liberty – would this not be an extension of that trust?

Judges in Scotland however, in anticipation of this idea, have dismissed it already, arguing that the democratic rights of prisoners is a matter for Parliament. Undoubtedly, passing the responsibility onto judges would have its own set of problems, but is the fairest way to determine this right a blanket, universal rule dependent on the duration of a sentence? I’m open to it, but I’m still to be convinced.